Dr. Constance Barone's rhinoplasty patient describes his rhinoplasty surgery. The patient had a wonderful experience during surgery and during his two-week recovery time. The patient appreciated the team's support and Dr. Barone's expertise.

Dr. Barone: This next patient is a person who was very self-conscious about his nasal appearance; about the contour of his nose, about the prominence of the dorsal hump or the bump on the nose. This was done as an outpatient procedure, through a small little incision in the columella, which is right here. The rest of the incisions are located inside the nose. This is called an open technique, in which the cartilages are actually viewed. You're able to trim the cartilages down, and sew them into position. That avoids future dropping and asymmetry of the nose. I was able to remove his dorsum, move the nasal bone into position, and he was extremely happy with the result. It's a very natural result that fits with his face, and the recovery was very quick. It was about a week and a half post-op, and he looked fantastic. Caesar: The operation was actually on a Monday morning, around 8:00 a.m.; actually, all I remember was getting into the office and they put my ID in. And I just woke up around 1:00, and everything was done. So, recovery was about two weeks. I had a cast on. Two weeks later the cast was off, and I just had to put on a temporary cast when I went to sleep. That was about it. It was actually a pretty fast recovery, nothing like I expected. Actually, no pain whatsoever. They gave me a lot of pain medication also, but I didn't need to take it because it was, like I said, no pain whatsoever. Actually, the staff was really helpful. They gave me really a lot of information. They told me if I need any help, I can call them at any time. They gave me some cellphone numbers, and actually their home phone number, just in case I needed any help. I would recommend Dr. Barone to many people. It's actually nothing to fear, and it's actually a pretty awesome doctor. 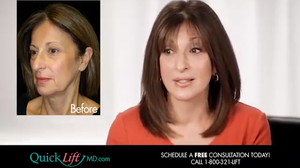 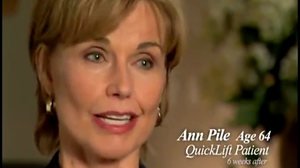 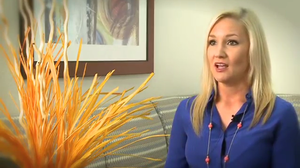 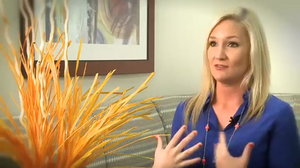 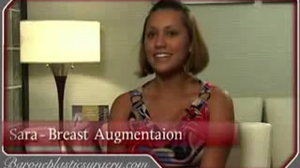 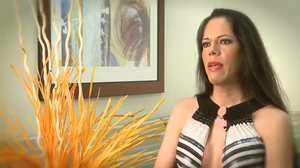 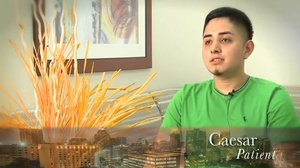 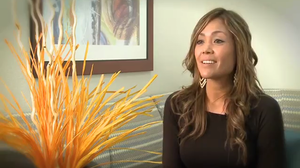 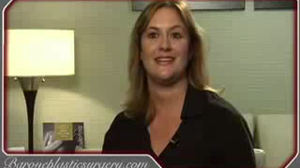 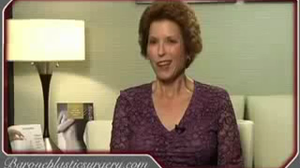 Caring for Your Foley Urinary Catheter Bag at Home

About Dr. Constance Barone and Her Practice 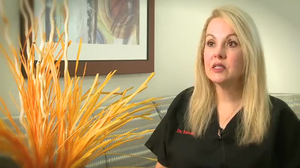 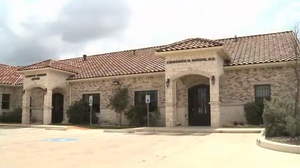 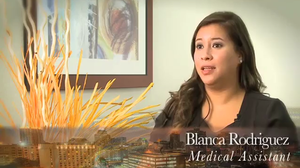 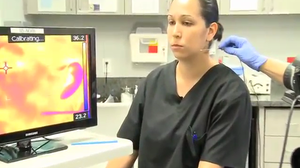 About the Surgery Center of Dr. Constance Barone 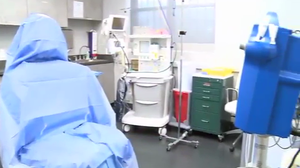 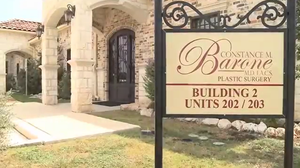 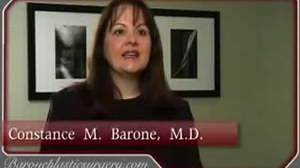 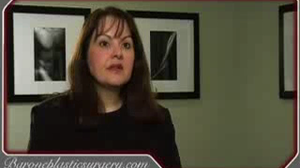 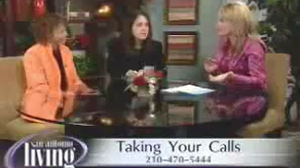 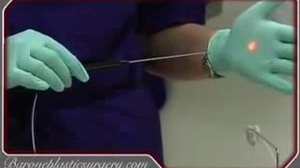 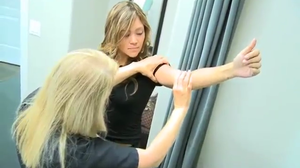 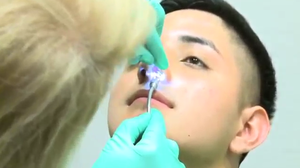 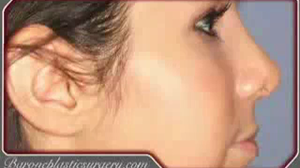 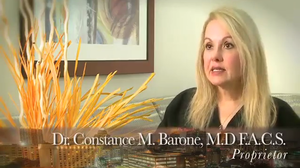 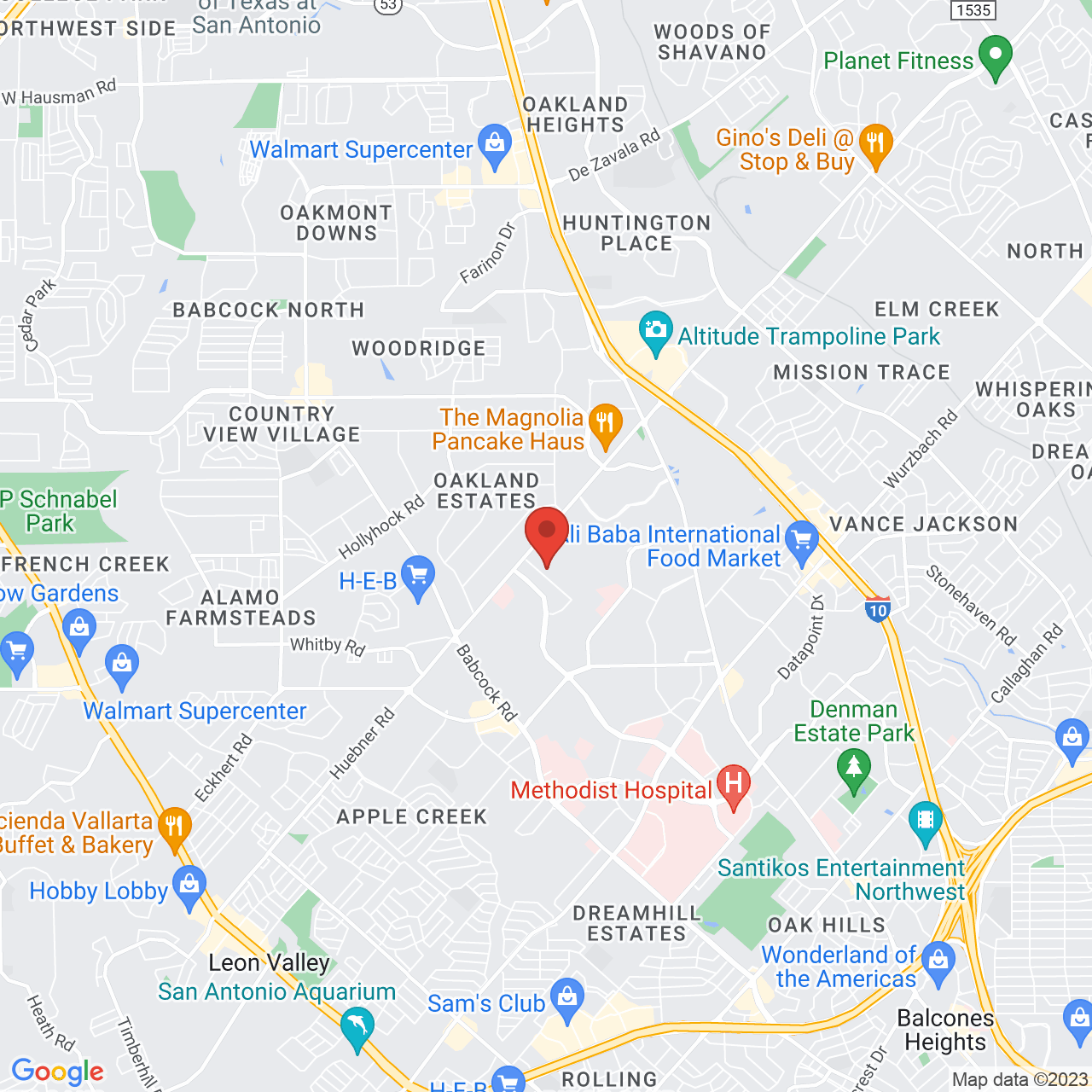 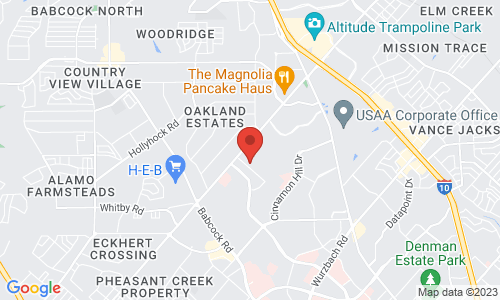